You are here: Home / Parenting / 6 Strategies for Raising Independent Kids 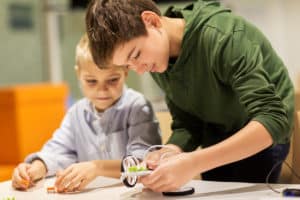 Wouldn’t it be great to raise kids who are confident in who they are, capable in what they do, and wise in their decision-making? Nobody’s perfect, but there are some simple things we can do, as parents, to foster healthy independence and maintain a strong relational connection with our kids as they grow up.

If you haven’t already read my post: Don’t Be Your Kid’s Hero: The Key to Raising Independent Kids, it provides a good foundation for these 6 strategies.

I. Can’t. Emphasize. This. Enough! It’s such a simple thing, yet SO valuable. Research suggests that a healthy attachment to parents (or caregivers) early in life significantly impacts healthy independence later on!

So if your baby gets frustrated or scared and bursts into tears, scooping them up into your arms and gently holding and calming them is teaching them how to calm themselves down in the future. If, instead, you were to ignore your child or tell them to “shake it off” in these early stages, they are learning that their emotions do not matter and should not be addressed.

Even more so, they aren’t learning how to calm themselves down, which makes it much harder for them to regulate their own emotions in the future. Offering your child a safe, loving connection with you gives them the strong foundation they need to practice healthy independence for the rest of their lives.

2. Empower Them to Make Their Own Choices

Another great way to encourage independence in our kids is to let them make choices. Even as young as babies, you can begin to offer choices to your kids. “Do you want the blue cup or the red cup?” You don’t have to go crazy and overload them, but in small doses, choices will help empower your kids even from a young age.

As they mature, the choices can become more complex and carry more weight. When you offer choices and hear what your child has to say, you are teaching them that their voice matters and that they are capable of making good decisions, even as a kid. You can even invite them to weigh in on some of your own or other people’s choices. Questions like, “What would you do in this scenario….”

3. Give Them Opportunities to Stretch Their Abilities

It’s not “helping” our kids to do everything for them. In fact, it has the opposite effect. I once heard it said, “You shouldn’t be doing anything for your child that they can do for themselves.” Does that mean you can never do things for them? Of course not. But this is a good grid for knowing when to back off and let them learn.

Take a minute to ask yourself, what am I doing for my child that they can (or should) do for themselves? Once you know what they are capable of, let them try things that are just slightly beyond them so they can get comfortable with taking on a challenge. Don’t push them to achieve it, just encourage them to try.

Carol Dweck, author of the book Mindset, studied numerous students in a variety of school settings, from both low and high income families, various ethnic backgrounds, and both genders. Her findings were fascinating!

When students were praised for success and intelligence, they took fewer risks, didn’t work as hard, quit more easily and began to perform at lower levels. They appeared to take on a “fixed mindset” that their ability or intelligence was set in stone and either they had it or they didn’t.

On the other hand, students who were praised for hard work, despite their previous test scores or perceived intelligence, started working harder, leaning into challenges, and performing significantly better in their studies. They appeared to take on what Dweck refers to as a “growth mindset,” which means an expectation that they both can and will learn and grow in any given area.

Instead of labeling our kids as “smart” or “talented,” one of the best things we can do for them is to help them understand that they can grow in any area in which they apply themselves. Science is continuing to show us that talent and intelligence are in fact NOT fixed traits. Our brains are complex organs that can grow and change throughout our entire lives.

By praising our children for hard work, taking risks and even making mistakes, we are empowering our kids to tackle challenges and truly let mistakes make them stronger. (It’s a great thing to try on ourselves as parents, too.)

5. Demonstrate Confidence in Their Abilities

Our kids take their cues from us. So when we hover around, peer over their shoulders, and are quick to jump in and do things for them instead of giving them the space to try and fail, they lose confidence in their own abilities.

6. Position Yourself as a Guide, Not a Hero

Being present and available for our kids is still crucial. But instead of jumping in like a hero to fix the problem or remove the obstacle, we can empower them by acting as a guide. Let them know, “Hey, I know you can do this. I’m here if you need my help.”

When you do step in to provide assistance, but still let them have control, you are practicing what’s called “scaffolding.” Scaffolding is a temporary structure that encases a building while it’s being worked on.

As a guide in your child’s life, you are providing scaffolding for them while they figure things out and learn to build for themselves. Then, little by little, you can begin to take away the scaffolding and you’ll both be happy to see that their structure can stand on its own.

If there’s a problem that’s too complex for them to solve, invite them into the process. Ask them questions, get their input, ask them about potential obstacles that could come based on their decision and offer guidance and wisdom as needed.

Our instinct as parents is to protect our children from things that could hurt them. And that’s a good instinct. But in order to foster healthy independence, our task as parents is to discern when to step in and when to step back. Give yourself room to learn in the process and watch both you AND your child grow. 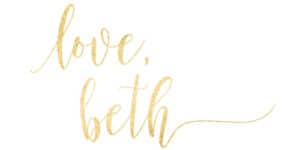 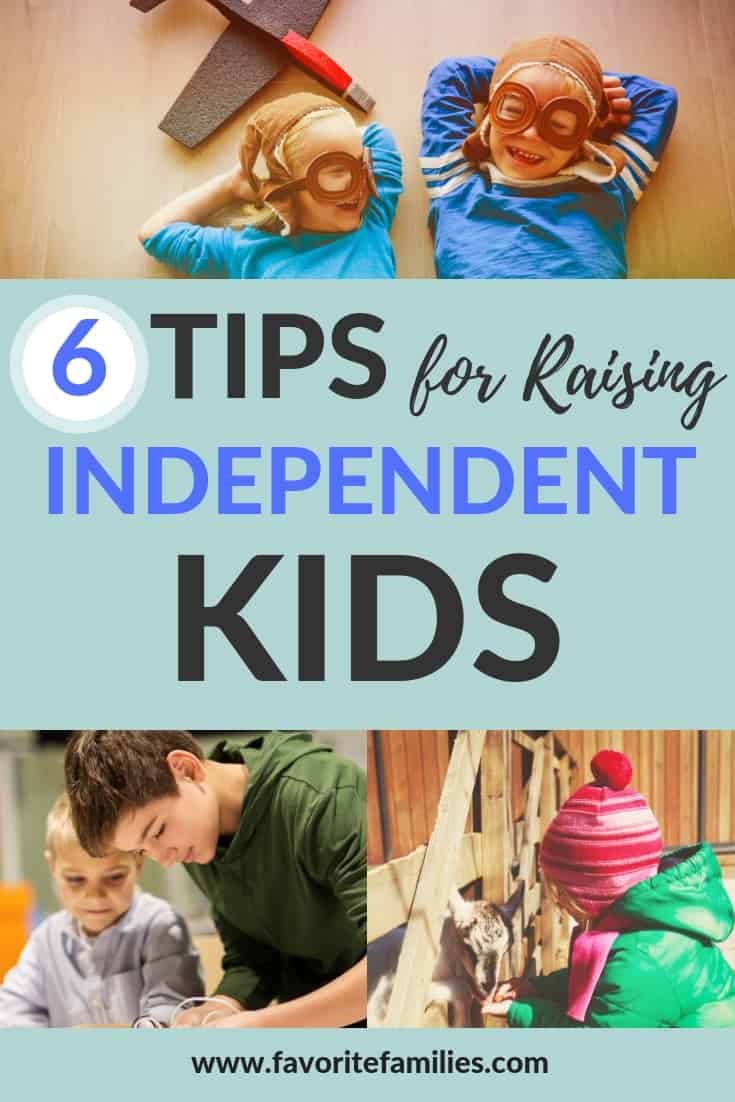